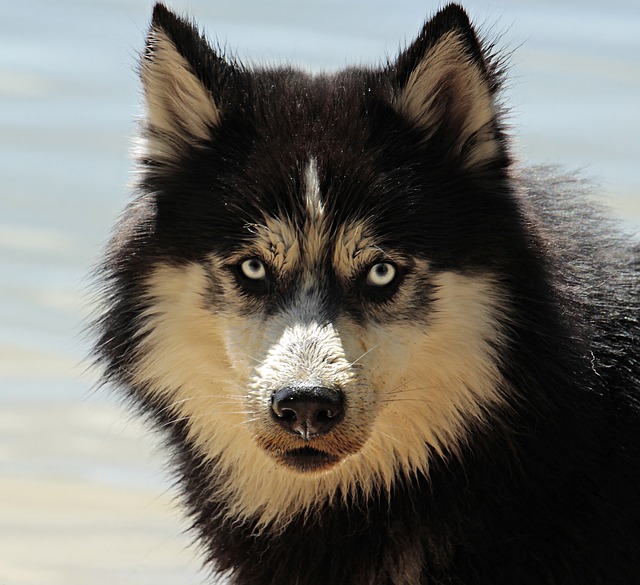 he Federation Cynologique Internationale’s 2006 World Dog Show was held Nov. 9 through Nov. 12 in Poznan, Poland — and what a show it was! A record 20,839 canine competitors journeyed from 55 countries, to vie for titles in obedience and conformation, while an estimated 70,000 spectators cheered them on. The vast pavilions and halls of the Poznan International Fair Center held dozens of booths and vendors; scheduled performances and displays of heeling to music, K-9 law enforcement demonstrations and other visual treats, keeping bleacher seats full. Children ranging in age from early grade school to college entry opened each afternoon’s judging finals by presenting flags in an Olympic-style March of Nations, which quickly became an audience favorite.
The Federation Cynologique Internationale, a worldwide registry for purebred dogs, uses a system quite different from that used by the American Kennel Club, and can take some getting used to. Ten breed Groups are employed instead of seven, with breed distribution covering nearly 400 varieties: Group 1/Sheep and Cattle Dogs; Group 2/Mollosers; Group 3/Terriers; Group 4/Dachshunds; Group 5/Spitz and Primitives; Group 6/Scenthounds; Group 7/Pointing Dogs; Group 8/Flushing, Retrieving and Water Dogs; Group 9/Toys and Companions; and Group 10/Sighthounds. It makes for a bewildering but fascinating parade of breeds at the show. The most popular representatives in Poland were Labrador Retrievers (432), American Staffordshire Terriers (414), Golden Retrievers (386), Yorkshire Terriers (301) and Bernese Mountain Dogs (286), while breeds like the Australian Stumpy-Tailed Cattle Dog, Picardy Spaniel, Swedish Jamthund and Austrian Pinscher brought up the rear with one entry apiece.

This year’s World Dog Show was particularly momentous for owners and breeders of the Polish Hunting Dog — otherwise known as the Gonczy Polski — who saw their smooth-coated, medium-sized working hound officially acknowledged for FCI recognition. Poland is rightfully proud of her native canines, which also include the Polish Greyhound (Chart Polski), Tatra Sheepdog (Owczarek Podhalanski), Polish Lowland Sheepdog (Polski Owczarek Nizinny) and Polish Hound (Ogar Polski). Although several of these are relatively unknown in North America, all five are well established and popular in their homeland.

An added attraction was the Best of Polish Breeds competition, held on November 11, the nation’s Independence Day. Many handlers and dogs were costumed in regional attire, and were presented to an appreciative audience serenaded by traditional musical scores. A Polish Lowland Sheepdog, Ganga Dlugich Mazur, won the Best of Polish Breeds title, and the whole competition generated considerable crowd excitement.

The enthusiasm and energy carried over to the show’s final evening, bringing an extra surge of anticipation to all those who had waited four long days to see who the three finalists would be. Best In Show was granted to a breed rarely seen on these shores, but highly regarded on the Continent — the Italian-owned Bracco Italiano, or Italian Pointer, Ch. Axel del Monte Alago. Reserve BIS was awarded to a black Newfoundland from Hungary by the name of Skipper’s Emperior King of Helluland, while the third position was given to the little Maltese from Thailand — Funny Ladies Beach Girl. It was a World Show to remember, and one sure to be talked about until the 2007 event, to be held next summer in Mexico City. 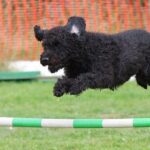 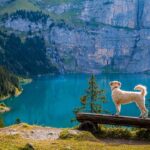